Packet loss and what causes it

The Internet Standards treat packet loss and congestion as synonyms. Routers discard incoming packets that can’t be stored or transmitted. Imagine an Ethernet (10 megabit/sec) pipe feeding a T1 (1.54 megabit) router. Anytime the average feed from the Ethernet exceeds 1.54 megabits/sec, packets will be lost. This is normal congestion, (ie. packets lost) because the average sum of the inputs to a router exceeds the capacity of its output.

As information packets move from place to place, there is always a chance that some bits will be modified. Each packet has a mathematical sum of the bits it contains appended to it. When a receiving router receives a packet whose contents and the appended sum don’t agree, that packet is discarded. This can occur anyplace in the journey from source to destination.

What is causing the delay?

Speed of Light
The speed of light in a fibre optic cable works out to 10 milliseconds per thousand miles, for a ping time (due to the speed of light) of 60 milliseconds on a coast-to-coast (US) fibre link. Remember that long distance routes are not normally as-the-crow-flies, so the distance may be much further than you think, especially with overseas connections.

Router in and out time
Routers receive packets before forwarding them. If a router is sending a 1500 byte packet at T1(1.536 megabits/sec) the time from the first bit to the last bit is 7.8 milliseconds. If the router is storing packets waiting to send them, then the delay time increases. We believe this is the reason the measured Global Internet ping time varies.

TCP assumes that all packet loss is caused by congestion and responds by reducing the transmission rate.

When a TCP connection starts (or restarts if more than one packet has been lost) it sends one packet, waits for the acknowledgment, then sends 2, then 4…and ramps up its transmission pace. Each step in the ramp consumes a round trip delay.

TCP can only send a certain amount of data before it must stop transmitting and wait for an acknowledgment. That amount of data is called the window size. The standard window size in TCP is limited to 64 kilobytes. RFC1323 allows larger windows, but it is not yet usable by applications running on Microsoft platforms.

When you factor all of the above, it gives a new perspective on why VPN over the internet is subject to such variability in performance. If you can experience zero packet loss, your performance rises. This is what makes MPLS networks so attractive for any applications where performance is important.

Was this article helpful?

Yes, thanks!
Not really 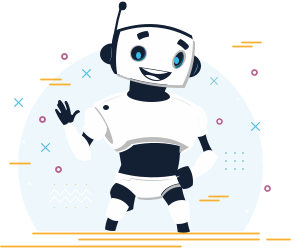 See the status of our broadband, mobile and hosting networks 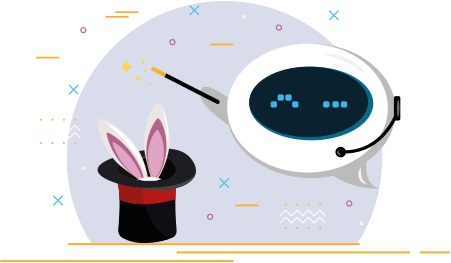 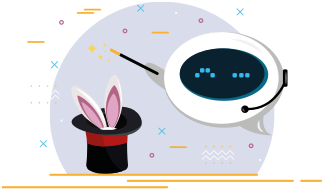